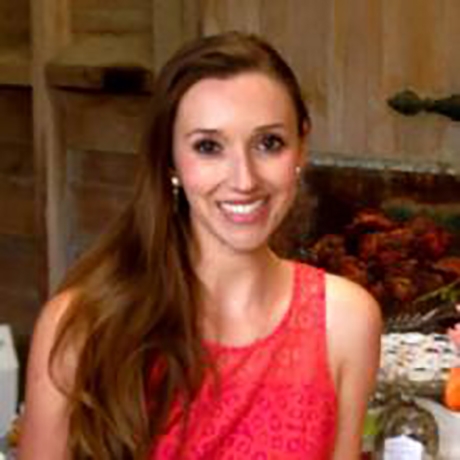 Hollie Fortkamp received her culinary training at the California Culinary Academy, graduating with a Certificate in Baking in Pastry Arts in 2005 and also has a BA in English Language and Culture from the University of Massachusetts. Over the past 10 years, she has worked as a pastry chef in Sonoma County. She lived in Southeast Asia for a year and helped establish a culinary school to empower survivors of human trafficking. She has taught as an adjunct instructor at SRJC since 2014.